Outline, by Hong Kong-based interior designer André Fu, is also urban in tone. Well-versed in the haute-couture collections of Tai Ping, for this edition Fu played on the concept of tracing the contours of furniture when seen from above – resulting in minimalist rug compositions on which you can place your own furniture.

Ryland Arnoldi and Sam Seidman of Wrapped also like to explore the crossover between art and technology, history and the digital age. Here, they lead us on an imaginary stroll through the sunny streets of L.A.’s artistic and anti-conformist Venice Beach district of Los Angeles, where they are based. The monikers of the color-drenched designs are a nod to local neighborhoods.

Globetrotting is in the very fiber of Memorabilia, a trio of rug designs by Rodolfo Agrella, a rising star of the Latin American design scene. The New York-based, Venezuelan-born talent shares his passion for evolving architectural forms and puzzle arrangements, which he likes to layer up and entangle. Through Agrella’s fantasy urban landscapes and sensual, joyful forms in colors bursting with life, one senses the influence of the tropics pushing through.

With their design, entitled Madragues, young Lebanese design duo David Raffoul and Nicolas Moussallem were inspired by Eastern geometry and subtle optical plays, using circles and triangles that float in and out of focus. The Arabic origins of the series’s name add a layer of meaning to the modern interpretations of traditional reds, burgundies and purples that add a note of mystery. The singular “French Touch” of Gallic talent Ora ïto, a major figure of the digital design movement, is also not to be missed. One of Ora ïto's designs for Edition Two recalls the nomadic spirit of his accessories; the other two present a symbolic geography of our interconnected world while harnessing the savoir faire of the Tai Ping manufacture.

As with Edition One, these hand-tufted rugs in 100% wool are available in standard sizes and colours. 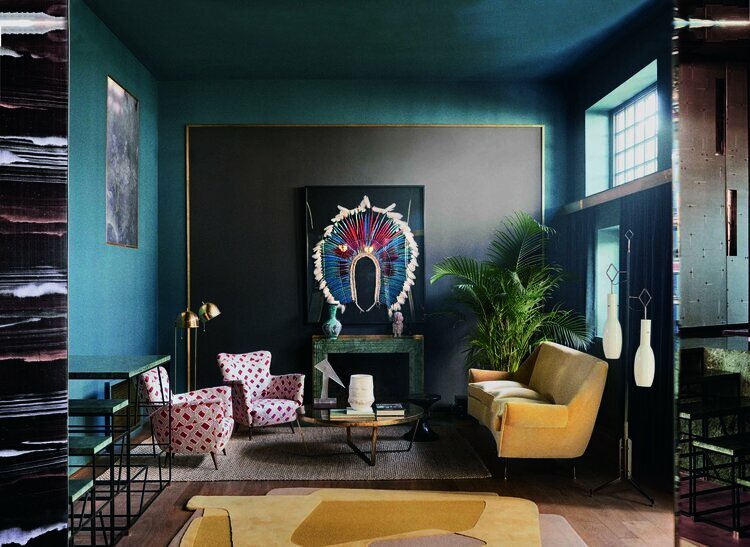 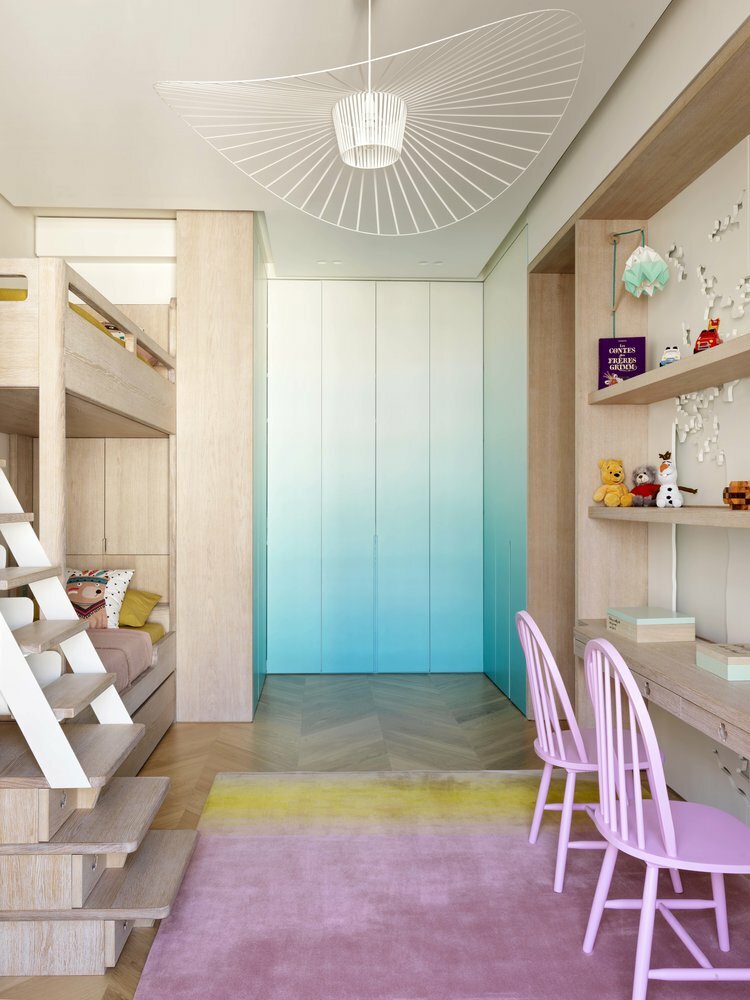