For two decades, this phenomenal duo has been building its Hong Kong practice into an international luxury design powerhouse. Their multi-layered style and architectural use of space have allowed them to work on astonishing projects and deliver narrative-driven interiors for both hospitality and private homes, from Hong Kong to the French Riviera. In more than one way, the pair embodies the bridge between the East and the West that the House of Tai Ping has been building for over sixty years.

For its capsule of four Couture carpets, Ed and Terence, so fond of storytelling, have found their inspiration up in the air, looking at the world from the sky. It was only natural to name the set of designs Nephele, after the Greek nymph born from a cloud and Zeus.
Polis, unfolding like a map, was inspired by flying above an illuminated city at night. The streets, roads or rivers of this imaginary city have been woven with a thread of golden Glosilk, making it a precious embodiment of the House of Tai Ping’s embroidery knowhow.
The journey continues with Oread, depicting the millennial beauty of the Hong Kong bay. An ethereal vision, almost mystical, translated by a succession of soft blue and white waves of different intensity, fading away most delicately.
While Boreas reflects the always-shifting icebergs of Antarctica in the most subtle nuances of white, the design also forces us to face the fragile state of our planet with a new outlook on one of its most vulnerable elements.
Finally, Syrinx is an ode to the ballet of high grass in the wind. An embroidered soft celadon silk ribbon runs through the surface of the carpet, depicting thousands of blades in the most aerial and celestial manner.

Bringing together all of the House’s values, Nephele demonstrates the very best of the House of Tai Ping’s artisans unparalleled mastery and skills. Renowned for their sensual, multi-layered style, architectural use of space and meticulous detailing, Ed Ng and Terence Ngan draw on a wide range of cultural influences to create exceptional, narrative driven interiors for some of the most beautiful hotels, restaurants, clubs and private homes in the world. For its capsule of four couture carpets, Ed and Terence – so fond of storytelling – have found their inspiration from above, looking at the world from the sky. It was only natural to name the set of designs Nephele, after the Greek nymph born from a cloud and Zeus. 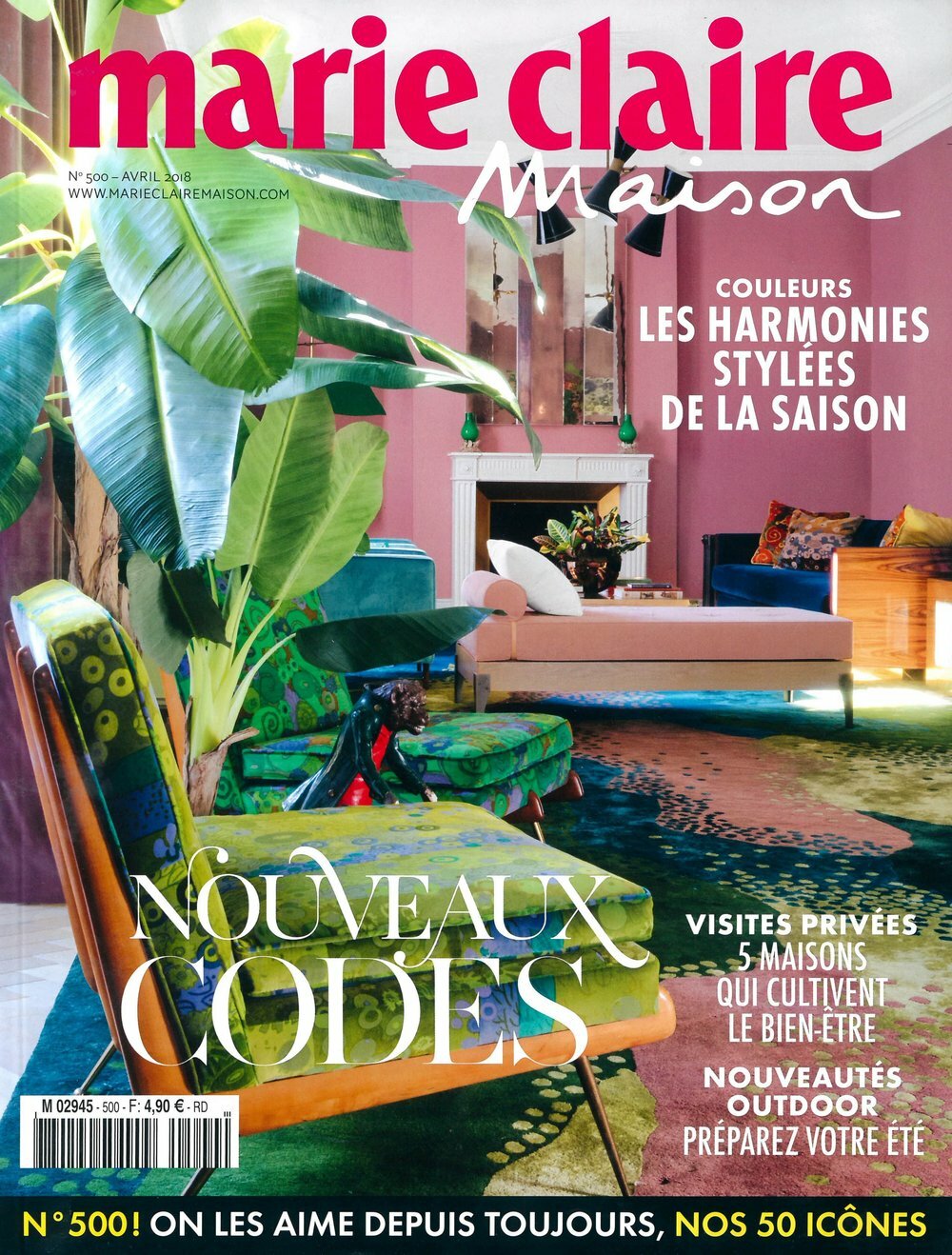