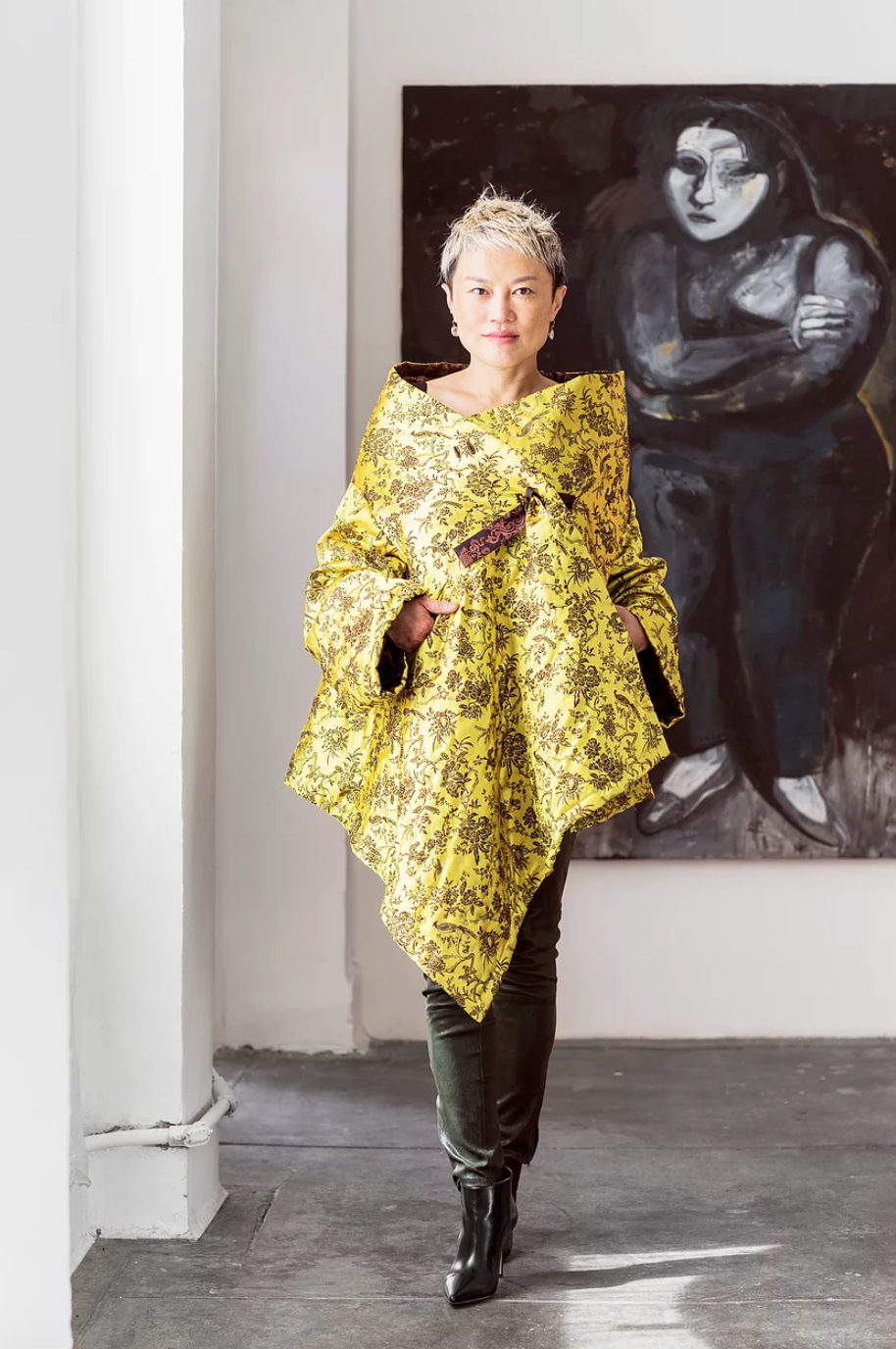 Nanjing-born fashion and costume designer Han Feng is based in Shanghai and New York. She launched her first ready-to-wear collection at Bryant Park fashion show in New York in 1993, then ventured into costume design for Anthony Minghella’s Madama Butterfly where she earned critical success. Her works are featured in major exhibitions around the world including the Victoria and Albert Museum in London. The Han Feng collection from Tai Ping is a meditation on Han’s career, which recreates her signature aesthetic motifs and couture techniques on large scale, resulting in stunning trompe l’oeil and other abstract visual effects. 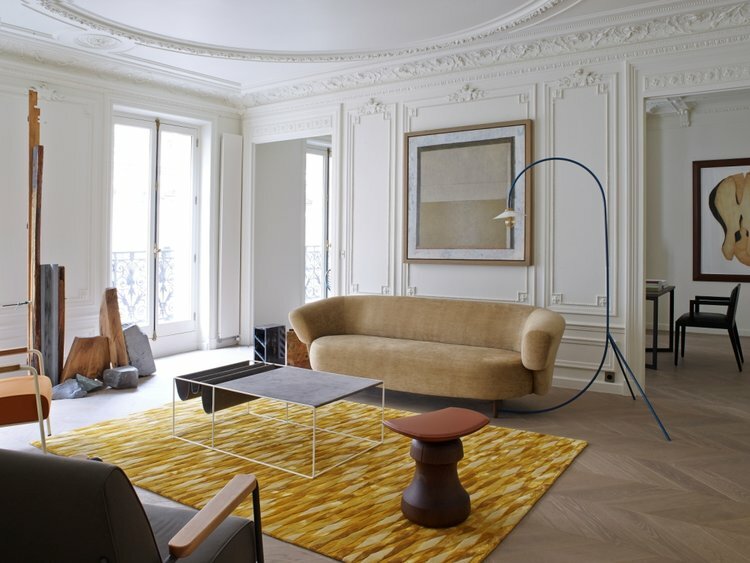