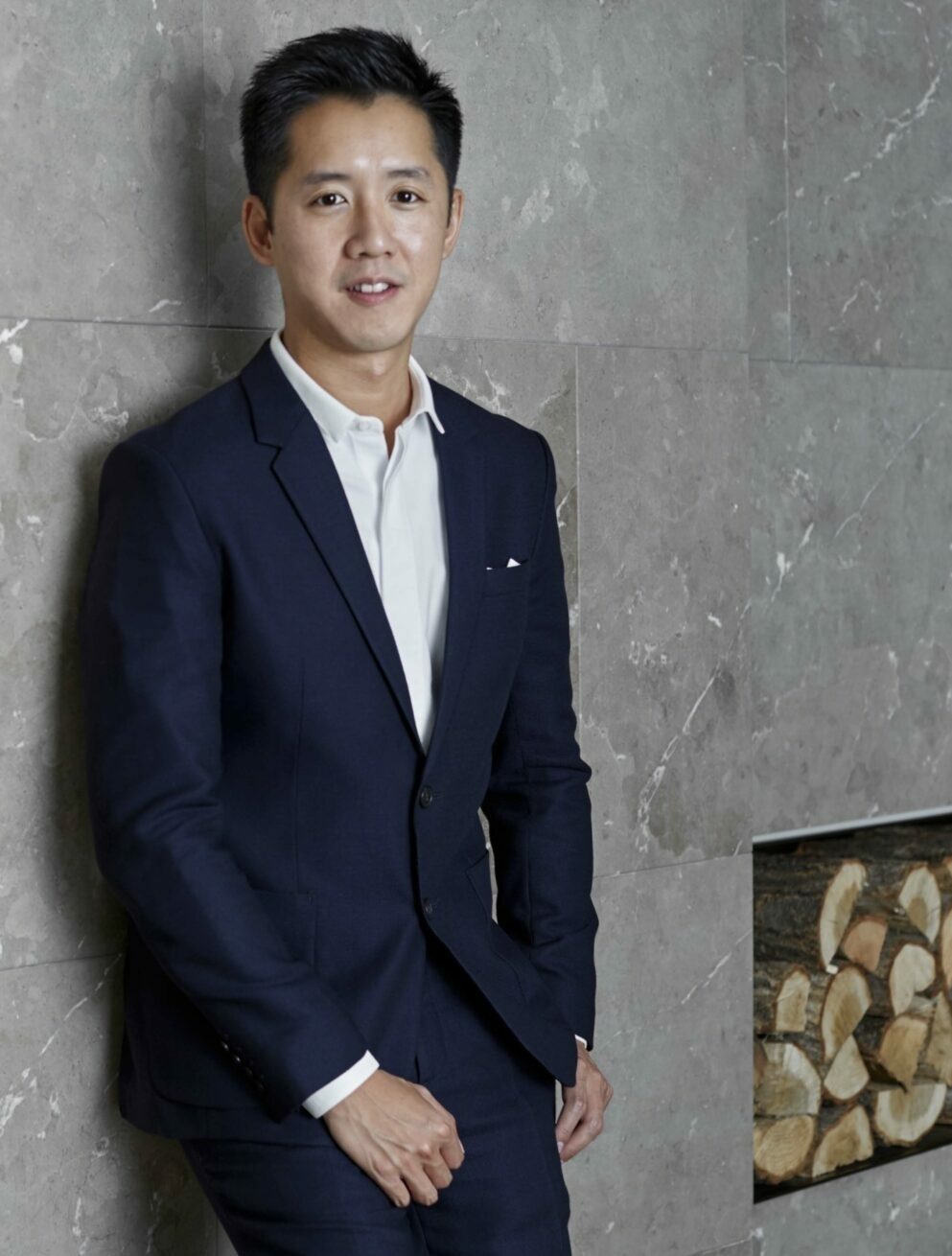 Celebrated Hong Kong-based international interior designer André Fu graduated from the University of Cambridge in 2000 and founded AFSO in the same year. Known for his modernist sensibilities and the serene, tactile essence of his interiors, his formidable client portfolio spans from luxury giants to major players from the hospitality sector. Fu and Tai Ping made their first collection together named after the designer in 2011. The success of this first collection led to the birth of the second collection, Scenematic, in 2017 where Fu challenges Tai Ping’s artisanal boundary further through a textile manifestation of intriguing urban silhouettes.